More than 30 years ago, scientists figured out how to use adult stem cells to successfully conduct life-saving bone marrow transplants for leukemia and lymphoma patients.

The medical community was so excited about the breakthrough that they began dreaming about the potential of stem cell therapy for all sorts of injuries and diseases. That led to the big stem cell debate of the 1980s and early 90s. Though things have settled down considerably since then, we are still awaiting the arrival of many of the past promises of stem cell research.

Perhaps we got too far ahead of ourselves back in the 80s and 90s. Maybe medical science made too many promises and raised too many hopes. But what we want people to know here at Apex Biologix is that the future of stem cell therapy will arrive, eventually. It is just taking more time than expected for researchers to learn all the intricacies of stem cell therapy.

The earliest days of stem cell research were spent learning everything we could about the different types of stem cells. There are essentially two: embryonic and adult stem cells. Adult stem cells were used to develop the therapy that was eventually used for bone marrow transplants. As for embryonic stem cells, they proved to be too volatile for any practical purpose. So researchers took a different tack.

In 2006, a team of Japanese researchers came up with a new avenue for utilizing adult stem cells. They developed a procedure whereby they could ‘reprogram’ those cells to act more like embryonic stem cells in that they could be manipulated to become whatever kind of cell was needed for a specific treatment. The researchers named these new cells induced pluripotent (iPS) stem cells.

Though their research proved very successful in practice, they did notice some complications over time. Chief among them was the observation that their new iPS cells were prone to significant mutation after a number of regenerative cycles. These mutations can lead to cancer in some patients.

Though the problems with the Japanese research were seen as a setback to some degree, they actually helped us to better understand how stem cells work. Today’s stem cell research is focused on more targeted therapies for regenerating specific kinds of tissues. There is a good reason for this.

In the absence of cell reprogramming, stem cells taken from a particular kind of tissue can only regenerate that same kind tissue. They cannot be used to regenerate different tissue. This means that stem cell therapy has limited practical applications at the current time. But we are reasonably confident such limits will not exist forever. Researchers will figure out most of the stem cell puzzles they are struggling with now. And when they do, the promised future of stem cell therapy will arrive.

In the meantime, Apex Biologix is excited about the opportunities we have to teach doctors about platelet rich plasma therapy and stem cell procedures. Our one- and two-day training courses prepare doctors to return to their practices where they can offer a range of exciting new treatments to patients who have arthritis, sports injuries, and other conditions.

The future of stem cell therapy and PRP look very bright. You can be part of it right now by signing up for one of our training courses. All the information you need to decide whether training is right for you or not can be found here on our website. If you have questions, please don’t hesitate to contact us. 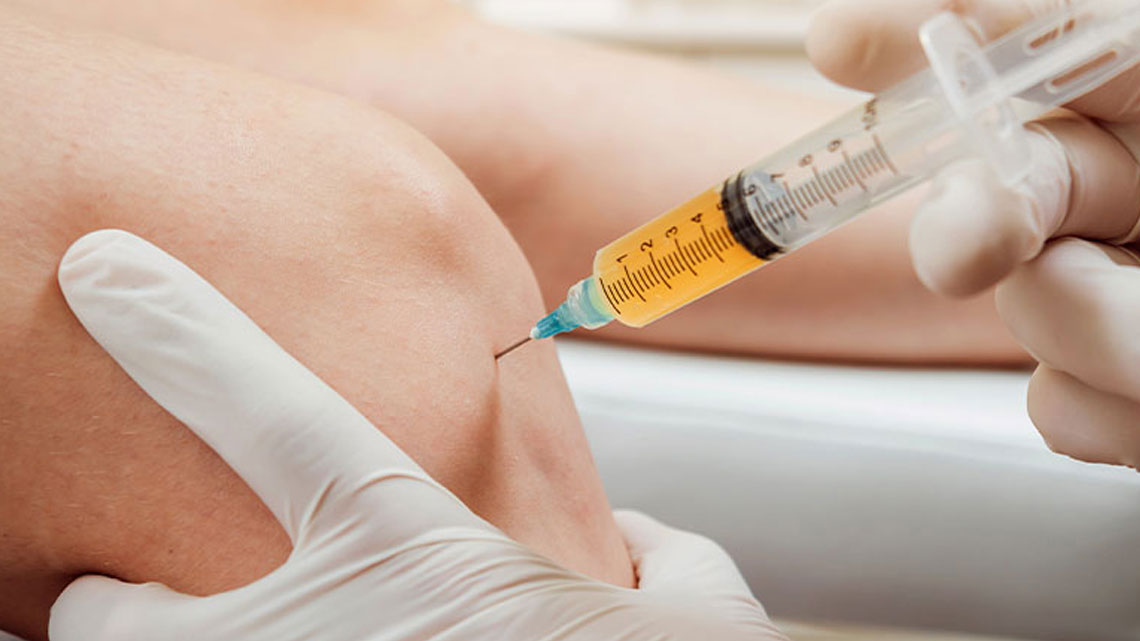 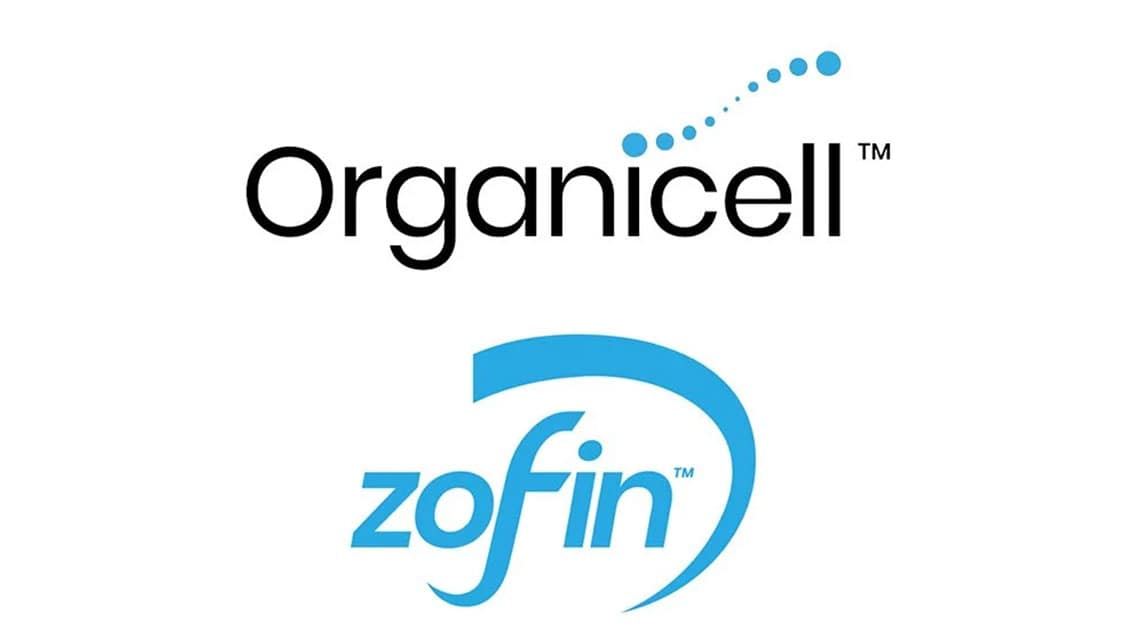