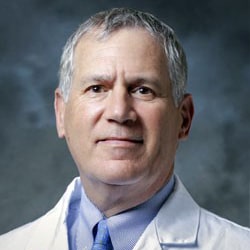 Bert Mandelbaum, MD, is an orthopedic surgeon, a member of the Board of Directors and co-chair of medical affairs at the renowned Cedars-Sinai Kerlan-Jobe Institute in Los Angeles, as well as the published author of “The Win Within: Capturing Your Victorious Spirit.” He has over three decades of experience covering a range of orthopaedic, adult, and pediatric sports medicine, and overall wellness topics.

In addition to authoring and co-authoring a bevy of clinical research on a variety of orthopaedic topics, Dr. Mandelbaum has received numerous public accolades including designation as a Super Doctor in Sports Medicine and Orthopaedic Surgery for a consecutive 12-year period since 2007. Dr. Mandelbaum is also a frequent medical expert contributor to mainstream media publications and websites including Medscape, Sports Illustrated, NBC Sports, MSN and Men’s Health, as well as local and television news outlets, including NBC, ABC and Fox television affiliates. 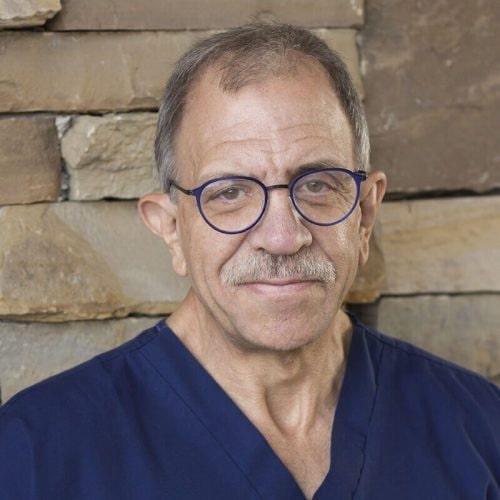 Dr. Rosenthal has distinguished himself as a leader in educating and training medical professionals in the fields of interventional pain and regenerative medicine. He is the editor of the interventional pain section of the widely read journal, Practical Pain Management. He has authored several scientific articles and book chapters on topics in the specialty of pain medicine. He is also involved in clinical research and has served as an expert witness in malpractice cases. His clinic was awarded the Excellence in Multi-disciplinary Pain Care award by the World Institute of Pain (one of only 4 clinics in the United States to receive the award in 2011).

Dr. Rosenthal has been practicing regenerative medicine for the past several years. He specializes in the use of total nucleated cells and platelet-rich plasma for the treatment of painful joints, including the knee, hip, and shoulder. His treatments are based on a comprehensive approach to relieving pain and improving function. Dr. Rosenthal has lectured on the topic of regenerative medicine, especially platelet-rich plasma and total nucleated cell treatments, for such prestigious organizations as the American Society of Interventional Pain Physicians and the Society for Pain Practice Management 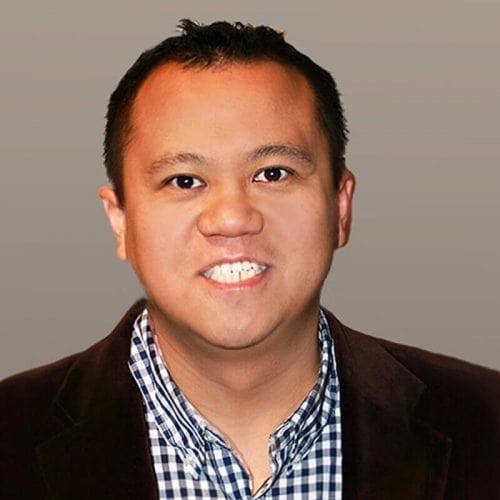 Dr. Chang Chien has authored over 100 manuscripts on a variety of topics including regenerative medicine, orthopedics, and advanced interventional procedural medicine. He has active research in regenerative medicine applications for medical aesthetics, pain management, sports-related injuries, and has been a collaborator on multiple multi-center studies. 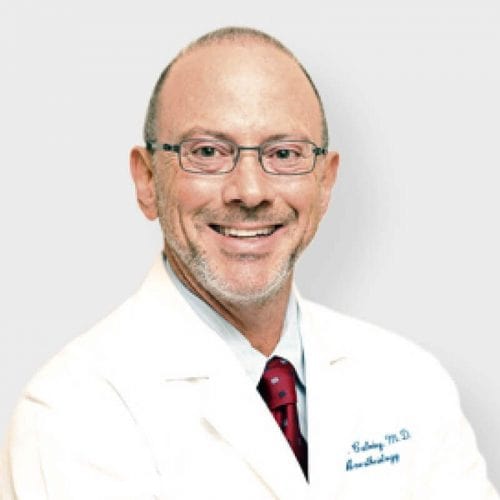 Dr. Calodney earned his medical degree from the University of Missouri School of Medicine and completed a family medicine internship at St Joseph’s Hospital in Syracuse, New York. His residency in anesthesiology and subsequent interventional pain management fellowship was completed at the University of Texas Health Science Center at Houston. He subsequently completed a fellowship in pediatric anesthesia at the Denver Children’s Hospital. After spending several years as a faculty member in the Department of Anesthesiology at the UT medical school in Houston, Dr. Calodney moved to East Texas where he has practiced since 1991.

With particular interest in spine and special interests including neuromodulation and intrathecal drug delivery, biological treatment of the painful degenerative disc, peripheral nerve injury, and radiofrequency ablation, Dr. Calodney has presented and published many articles and textbook chapters. He is actively involved in clinical research and has delivered over 250 invited lectures in the US and abroad. Dr. Calodney also specializes in treating pain through the use of regenerative medicine and implements these techniques, when applicable, into his practice. Dr. Murphy designs and implements new strategies for the isolation and application of autologous total nucleated cells for the spine, orthopedics, and cardiovascular therapies. Dr. Murphy was a senior researcher at Methodist Hospital Research Institute in Houston, Texas, where he focused on the combination of adult total nucleated cells and biomaterials for regenerative medical applications in orthopedics, spine, pancreatic, and soft tissue repair.

At RICE, he researched novel biomaterials for bone and cartilage regeneration and developed targeted drug delivery strategies. He also worked at NASA on the design of new spacesuits for travel to the moon and Mars as part of the Constellation Program. He has authored twelve peer-reviewed publications and two textbook chapters related to tissue engineering and drug delivery. Dr. Murphy holds a PhD in bioengineering from Rice University and a B.S. in Chemical Engineering from The University of Texas at Austin. 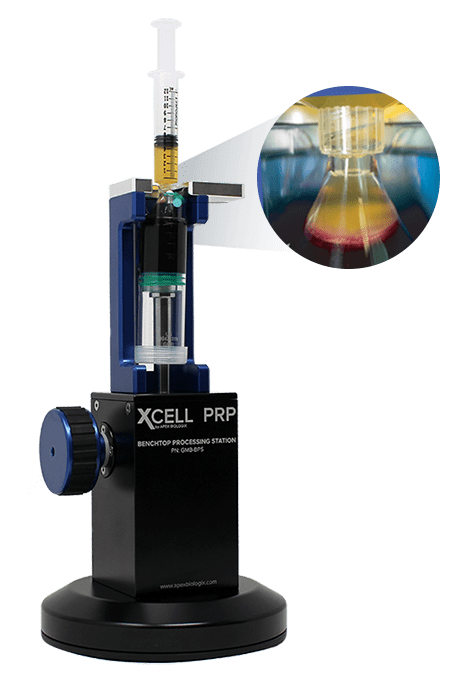